While the uncertainty feels similar, the current shock is somewhat different from a factor perspective.

I have heard many comparisons between the current crisis and the global financial crisis (GFC). To me, this shock feels similar in terms of uncertainty, but somewhat different from a factor perspective. We compared the first two months of the GFC and the four weeks ended March 13; these two periods equated to about a -25% market decline. Several high-level observations stood out:

Given continued high uncertainty, we are being thoughtful about factor exposures, solvency risk, and stock-specific risk, and when in doubt, we are taking the defensive side. 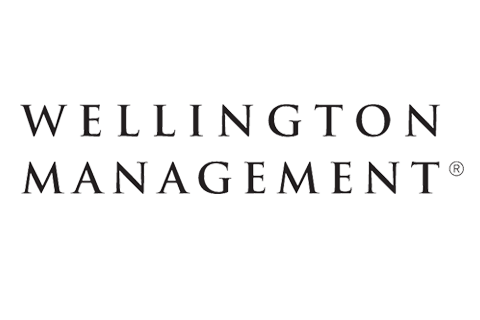 Wellington Management Company LLP is an independent and unaffiliated subadviser to Virtus.