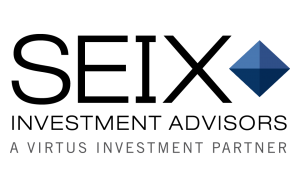 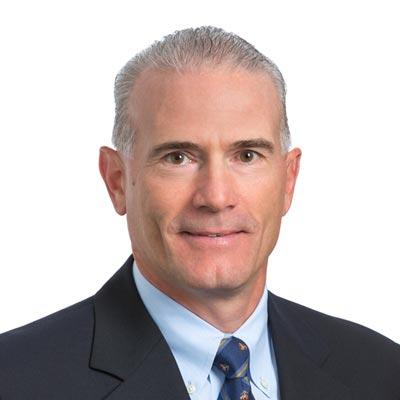 Before joining Seix in 1999, Mr. Troisi was a portfolio manager at GRE Insurance Group, where he was responsible for all North American fixed income assets within the group. Prior to that, he was a portfolio manager and analyst at Home Insurance Company, focused primarily on mortgage-backed securities. Mr. Troisi began his career as an account analyst at Goldman, Sachs & Company.

Mr. Troisi earned a B.S. in economics and computer coordinate with economics from Trinity College and an M.B.A. in finance from New York University. He has worked in the investment management industry since 1986. 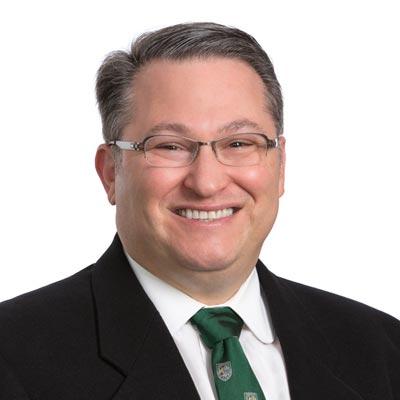 Michael Rieger is a managing director and senior portfolio manager at Seix Investment Advisors, an affiliated manager of Virtus Investment Partners, where he focuses on the securitized sector. He is also a member of the Seix Investment Policy Group.

Prior to joining Seix in 2007, Mr. Rieger was a portfolio manager at AIG Global Investment, where he managed an asset-backed securities portfolio covering the full rating spectrum in addition to non-agency senior residential mortgage-backed securities (MBS), adjustable-rate senior mortgage portfolios, and international AAA residential MBS portfolios. He began his investment management career as an analyst in Aetna Life and Casualty’s Portfolio Hedging Group. 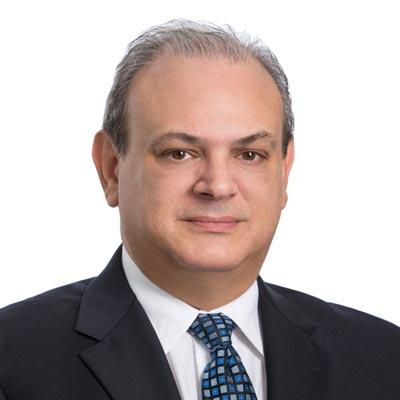 Carlos Catoya is a portfolio manager and head of investment grade credit research at Seix Investment Advisors, an affiliated manager of Virtus Investment Partners, where he focuses on the corporate bond sector. He is also a member of the Seix Investment Policy Group.

Before joining Seix in 2001, Mr. Catoya was a vice president of the global banking energy group at Royal Bank of Canada (RBC), and responsible for rating agency relationships. Previously, he was director and group leader of Standard & Poor’s oil and gas corporate ratings team. Mr. Catoya was responsible for the ratings of independent oil and gas producers, refiners and marketers, and oilfield service companies. In addition, he led the corporate rating team’s input into rating decisions for certain sovereign and selected project finance ratings. Prior to joining the rating agency, he was a commercial banker having served in different analytical and lending relationship manager capacities as an officer at Credit Suisse U.S. and First Fidelity (now Wells Fargo). 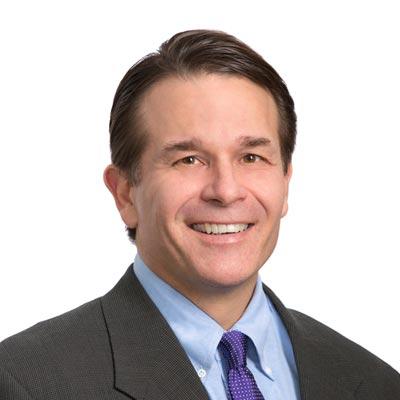 Prior to joining Seix in 2000, Mr. Yozzo was a natural gas commodities broker at PVM Oil Associates, responsible for brokerage of domestic natural gas products and foreign and domestic crude oil. Previously, he was a member of the capital markets group and energy derivatives group at Prebon Yamane (USA) Inc., responsible for brokerage of short-term euro dollars and forward rate agreements. He also was a sales associate at J.P. Morgan Securities, Inc., working primarily on the investment grade corporate sales desk.

Mr. Yozzo earned a B.S. in history from Syracuse University. He began working in the investment management industry in 1991.

Seeks to provide income, quality, diversification, and liquidity in order to serve as an anchor of a diversified portfolio

Credit & Interest: Debt instruments are subject to various risks, including credit and interest rate risk. The issuer of a debt security may fail to make interest and/or principal payments. Values of debt instruments may rise or fall in response to changes in interest rates, and this risk may be enhanced with longer-term maturities.
Foreign Investing: Investing in foreign securities subjects the portfolio to additional risks such as increased volatility; currency fluctuations; less liquidity; less publicly available information about the foreign investment; and political, regulatory, economic, and market risk.
ABS/MBS: Changes in interest rates can cause both extension and prepayment risks for asset- and mortgage-backed securities. These securities are also subject to risks associated with the non-repayment of underlying collateral, including losses to the portfolio.
Market Volatility: The value of the securities in the portfolio may go up or down in response to the prospects of individual companies and/or general economic conditions. Price changes may be short- or long-term. Local, regional, or global events such as war or military conflict (e.g., Russia's invasion of Ukraine), acts of terrorism, the spread of infectious illness (e.g., COVID-19 pandemic) or other public health issues, recessions, or other events could have a significant impact on the portfolio and its investments, including hampering the ability of the portfolio's manager(s) to invest the portfolio's assets as intended.
Prospectus: For additional information on risks, please see the fund's prospectus.

After three consecutive quarters of successively higher interest rates, the fourth quarter delivered the first positive total return for the investment grade bond market in 2022. The overall change in interest rates was muted as recapped below:

The belly of the curve – as represented by the five-year Treasury – saw a modest decline in yields over Q4, but for the full year longer-term Treasuries (10s/30s) saw yields rise by less than the short and intermediate term yields (2s/5s), according to Bloomberg, leaving the curve inverted for nearly all of the second half of the year.

The Treasury curve (using 2s/10s) inverted further over the quarter to end the year at -55 bps, although the intra-quarter inversion reached -84 bps in early December – levels not seen since the early 1980s.

The quarter began with solid risk asset performance in October following a dismal September performance, even though interest rates were still rising. October saw an 8.1% gain for the S&P 500® following September’s -9.2% drawdown.

Despite the inflation data, higher stocks and tighter spreads overpowered higher rates such that financial conditions (as represented by the Goldman Sachs Financial Conditions Index, or GSFCI) “loosened” by 27 bps in October.

November’s performance driver was the downside surprise in the CPI update released on November 10th – the headline rate was below the consensus expectation, and the core CPI saw the slowest advance in over a year.

This fueled a rally in both risk assets (S&P 500 +5.6%) as well as Treasuries (lower rates) with investors anticipating the FOMC would now slow the pace of rate hikes in December.

Despite another downside surprise in the CPI update released on December 13, in addition to the FOMC’s downshift to a 50-bps hike on December 14, the momentum behind risk assets and Treasuries finally ran out of steam.

Stocks gave back the November gain with a -5.8% decline in December. Interest rates reverted to moving higher again and excess returns for the IG spread sectors were only marginally positive by the end of the month. Higher rates and lower stocks helped tighten the GSFCI by 35 bps in December.

While generating a positive return, the Virtus Seix Core Bond Fund return of +1.20% lagged the  Agg benchmark return of 1.87%. The Fund’s underweight to the corporate sector versus the Agg was the primary detractor from relative performance.  Additionally, the securitized allocation was a net detractor from relative performance, primarily through the commercial mortgage-backed securities (CMBS) allocation.  Over the quarter, the Fund’s residential mortgage-backed securities (RMBS) allocation had a solid performance and was a positive contributor.  The Fund’s yield curve positioning and continued avoidance of any allocation to the traditional Government-related sector were both slight detractors, while the Treasury inflation-protected securities (TIPS) allocation was a modest positive contributor.

The Fund’s overall allocations to the primary spread sectors shifted little over the past quarter and continued to reflect a more cautious approach to the credit sector, with a weighting of 0.7X the Index on a percentage of Duration Contribution (DC) basis. The Fund maintained its modest overweight to the RMBS sector and remained overweight to US Treasury (nominals) and TIPS sectors.